We're currently working on a new jig to align the wings when assembling them to the fuselage.  There will be parts to hold the fuselage vertically and then align the horizontal stabilisers and separately the main plane  The photos show the first development version being used in the construction of a 1:72 Hawker Hector.  If you have any ideas or suggestions please let us know at info@ebmahobby.co.uk 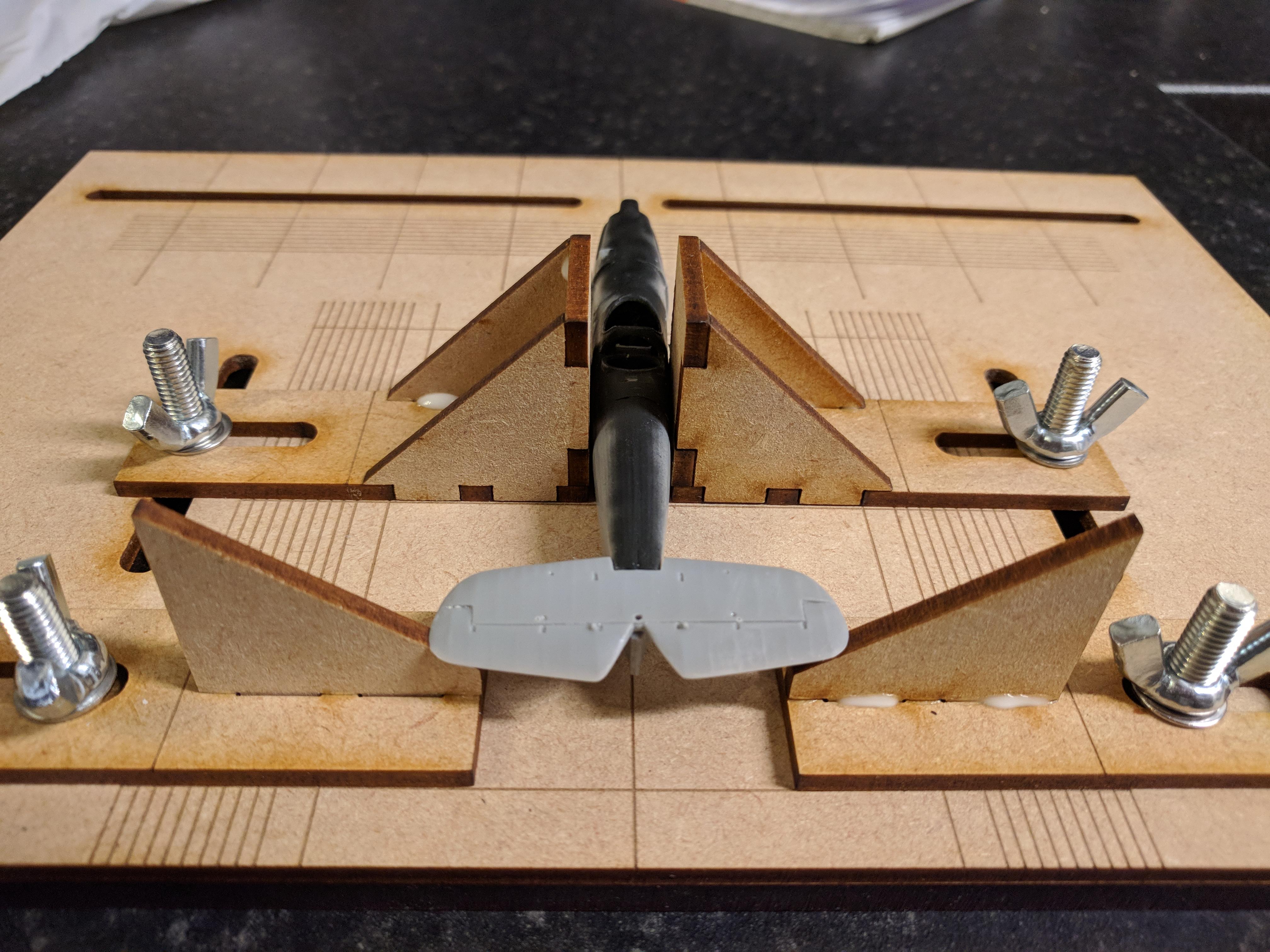 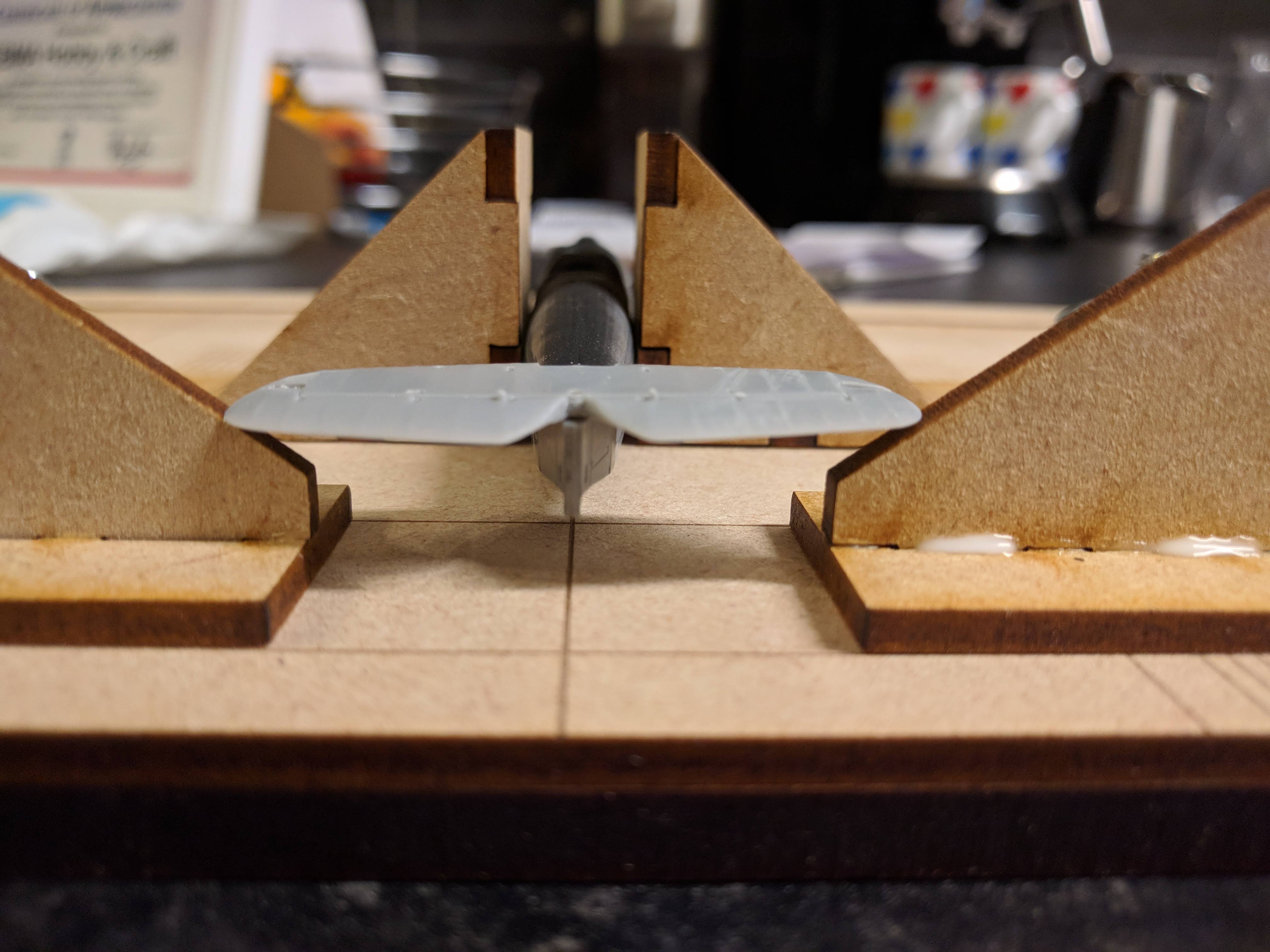 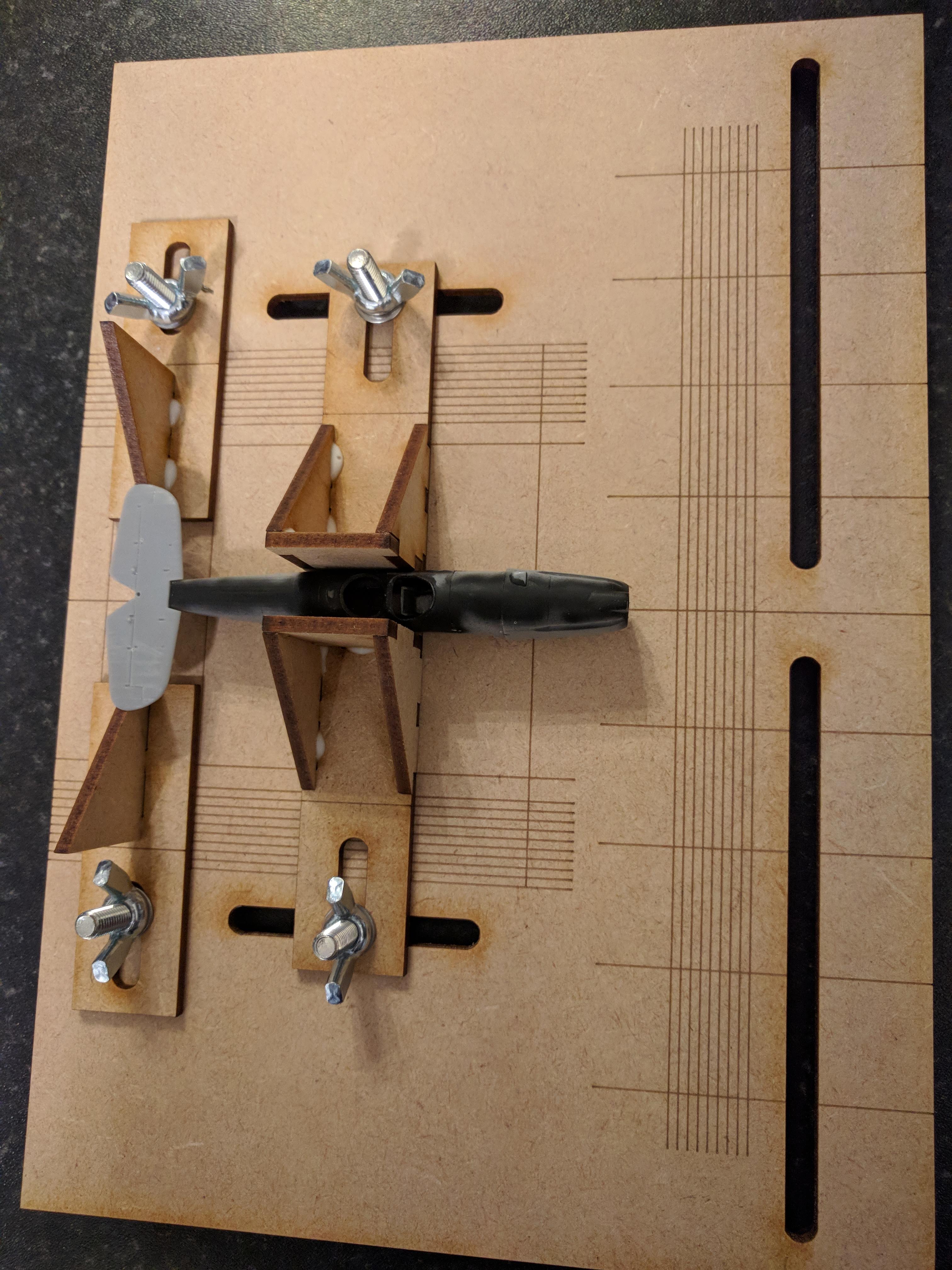 Development is nearly complete on a new unit to store rod and tube type material.

A standard unit with four shelves to hold sheet material upto A4 in size.  This would make an ideal combined unit with the material stand. 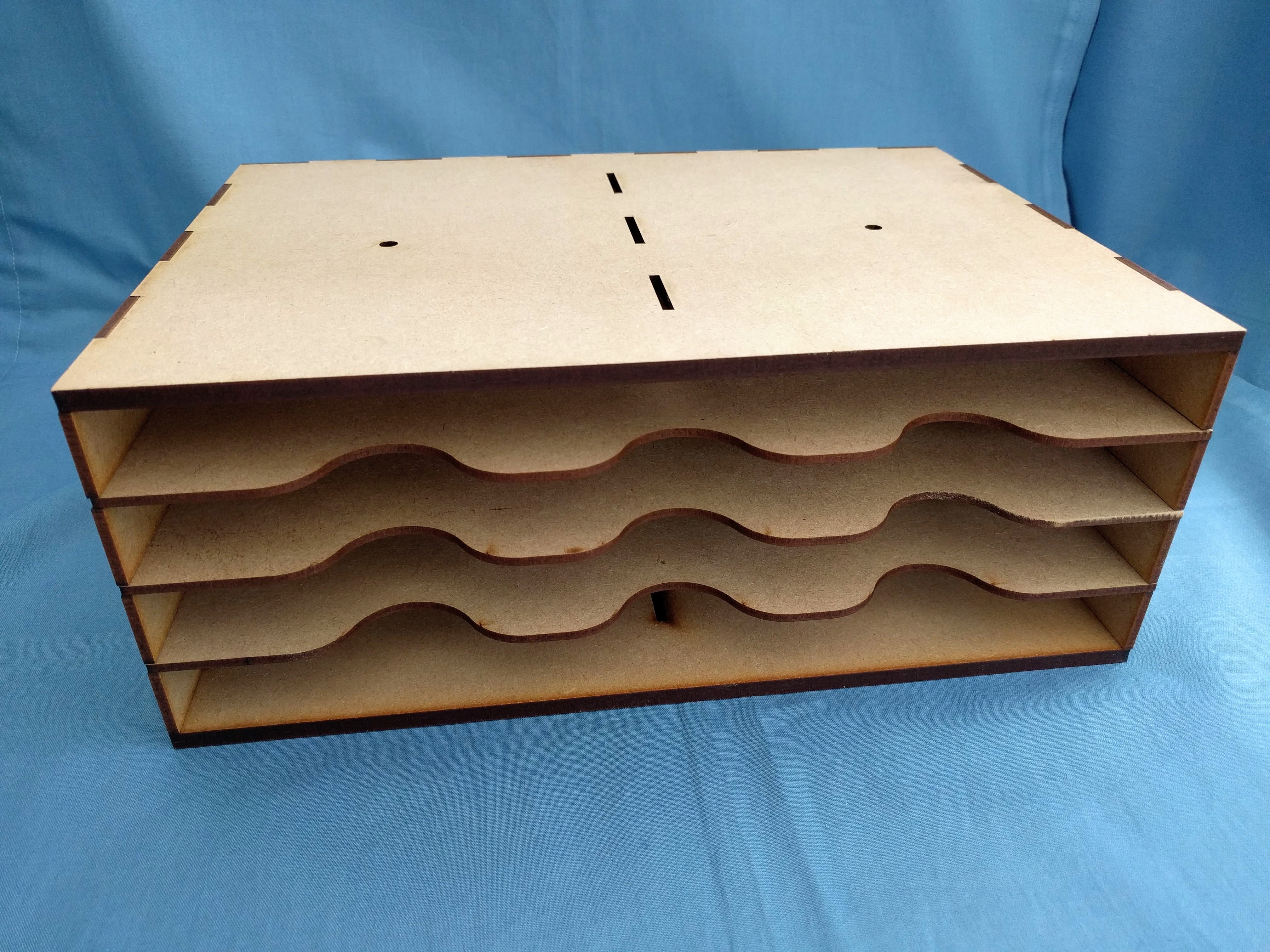 An O Guauge version of our Display and Store Rail Unit will be introduced shortly.  A single unit is suitable for wagons and tank locos and two placed side by side could be used for larger locos and carriages. 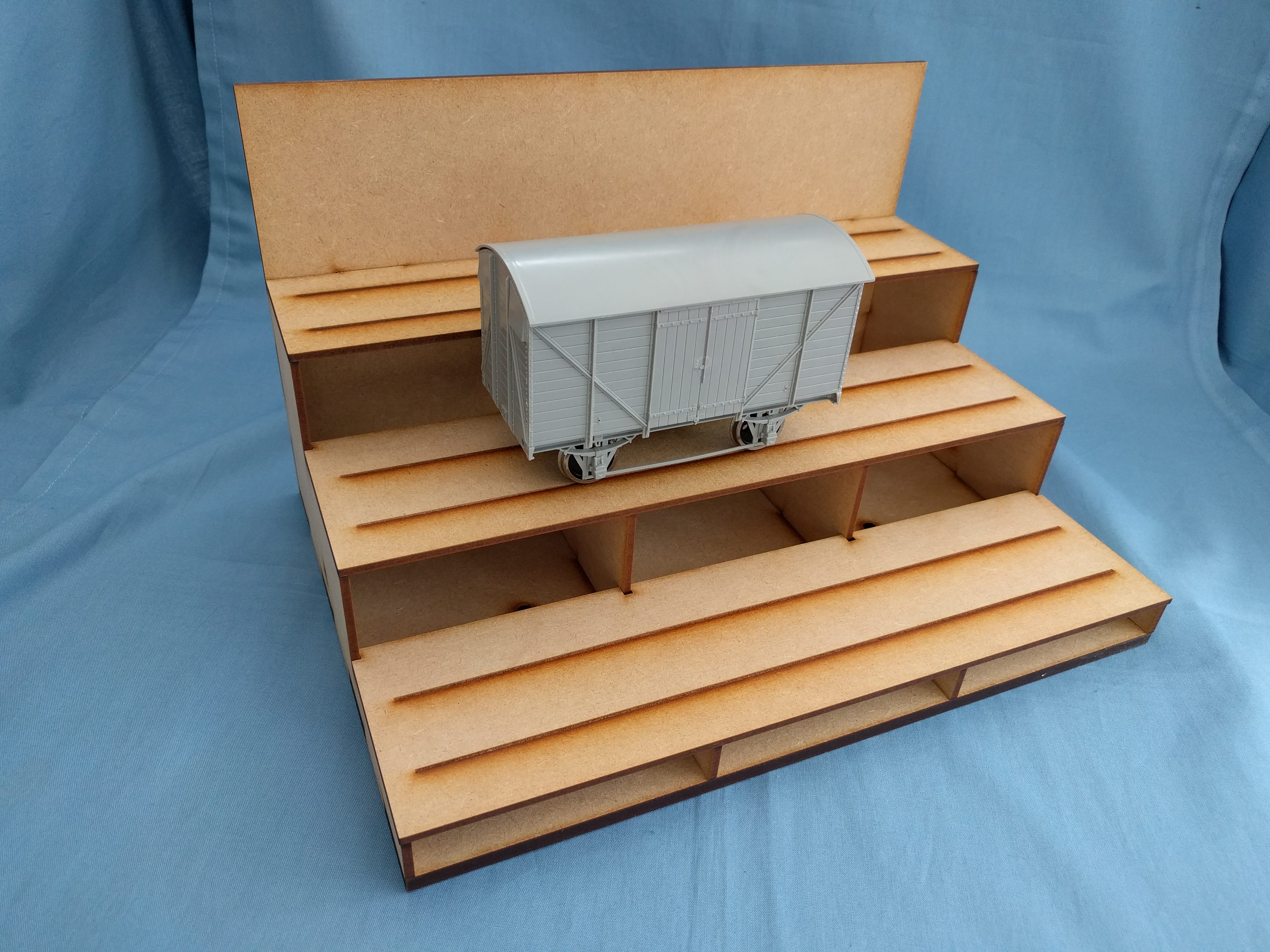 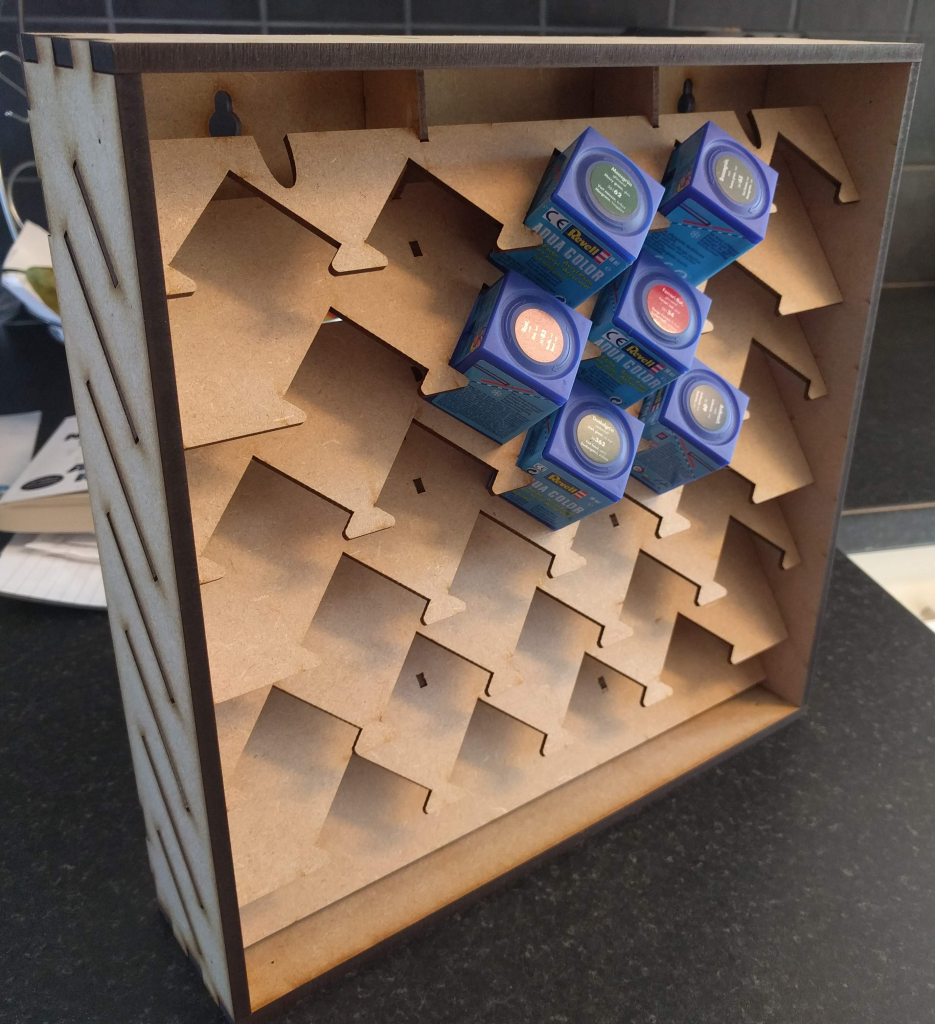 Currently developed is a three shelf unit to match the paint racks.  We will also produce a four shelf unit. 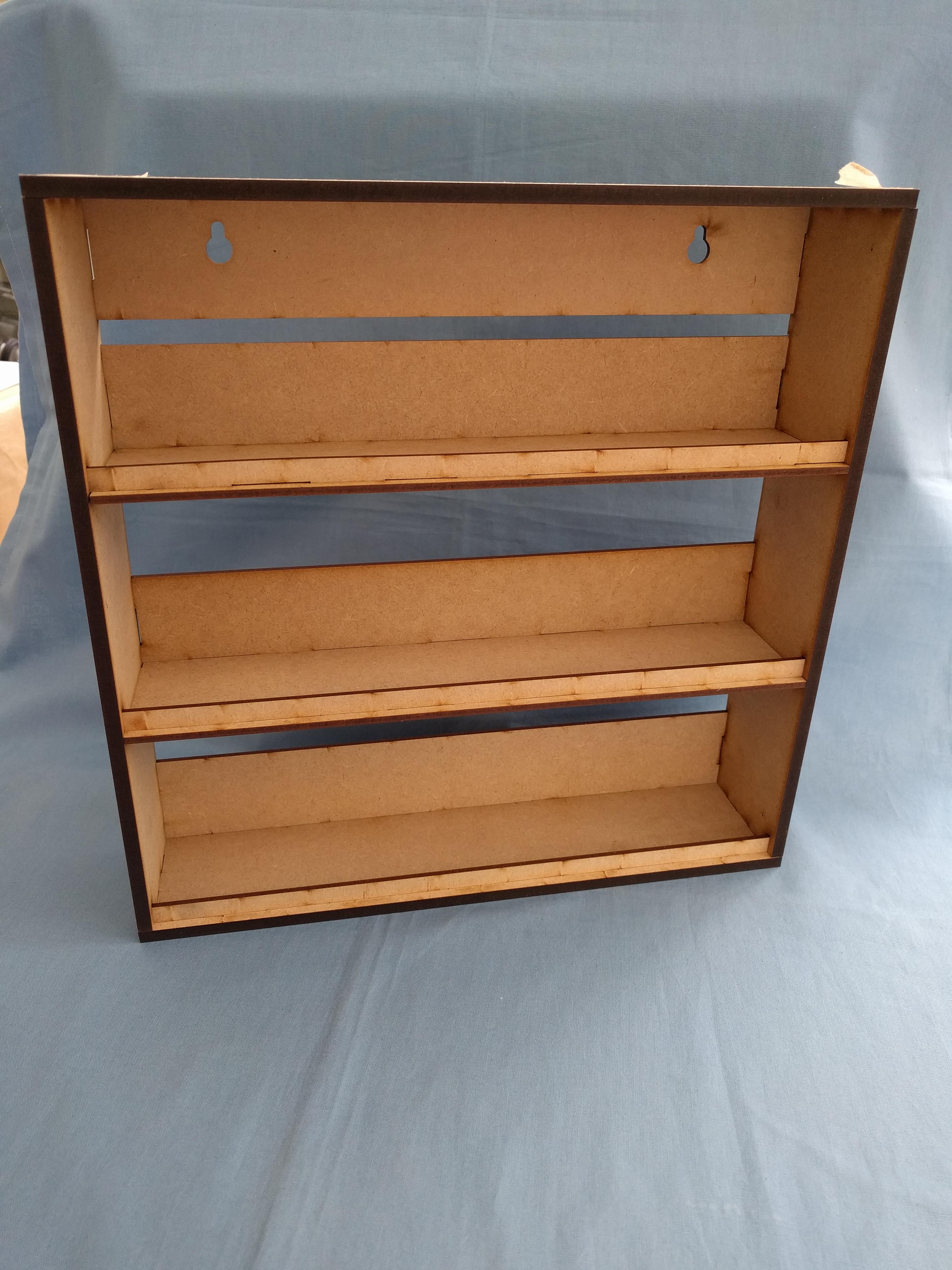 There will be more units coming over the next few months including the first designed primarily for the craft market, so watch this space.

There are no products to list in this category.